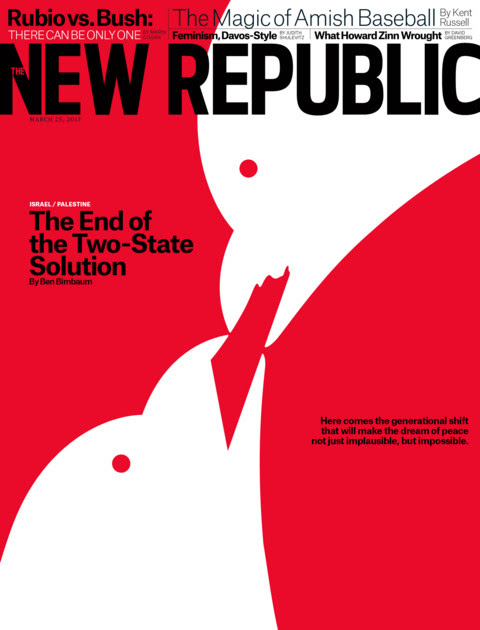 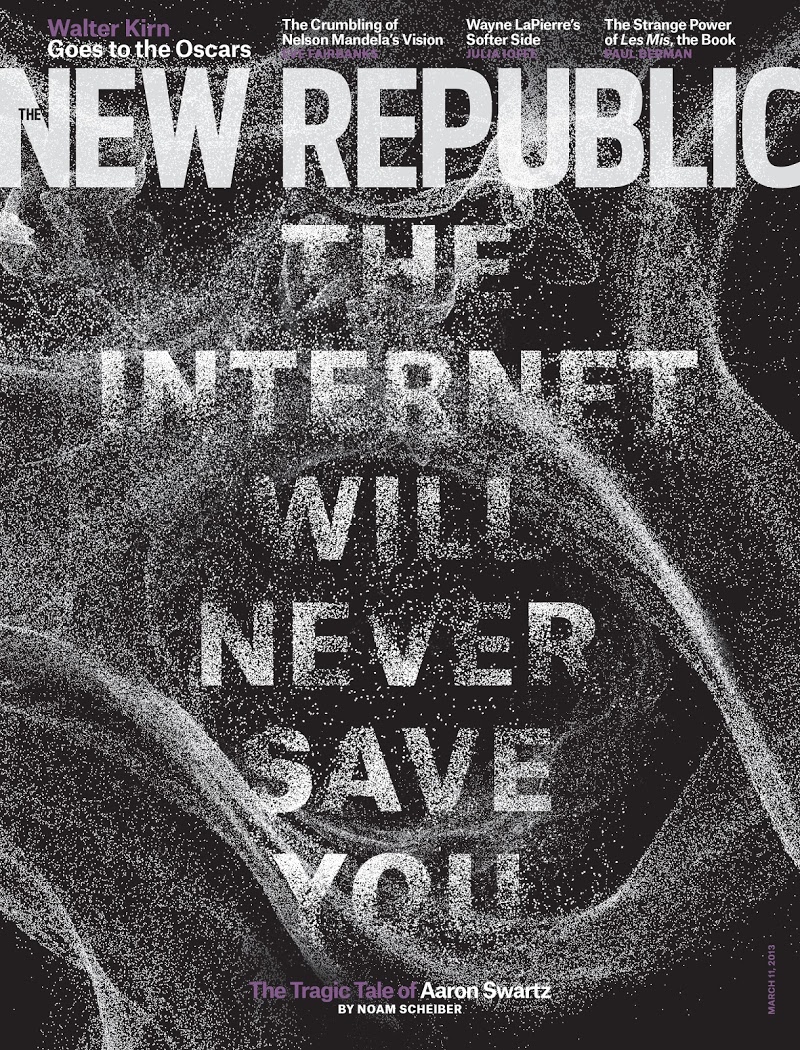 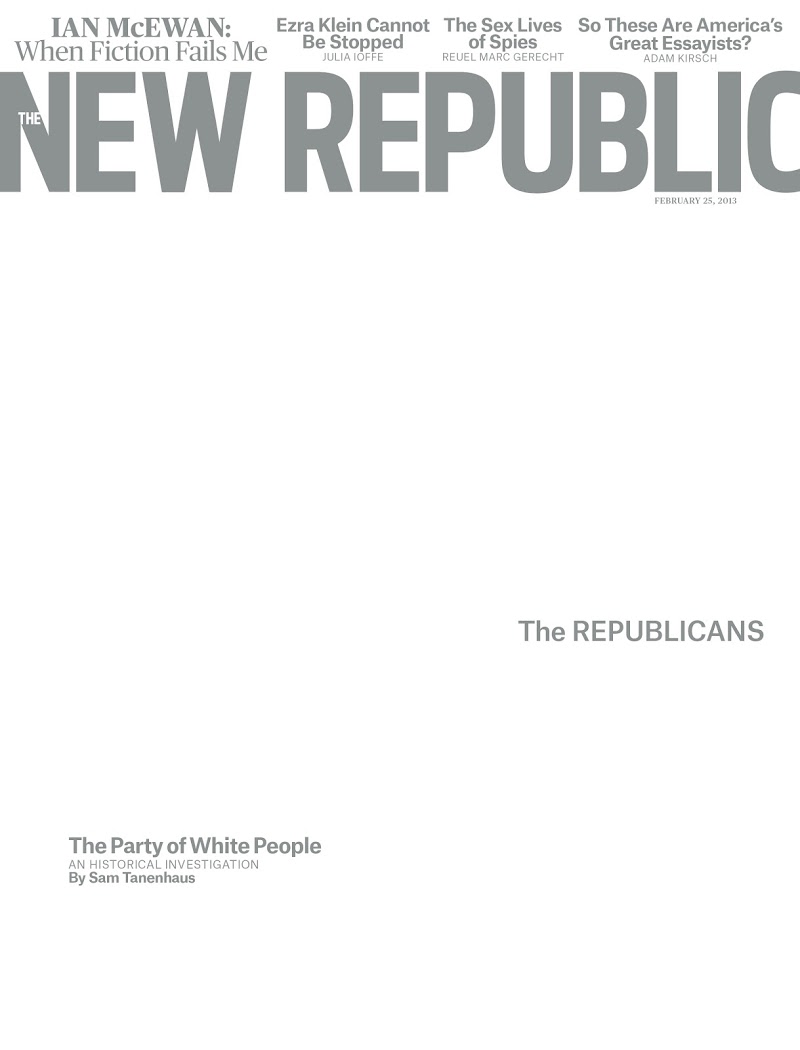 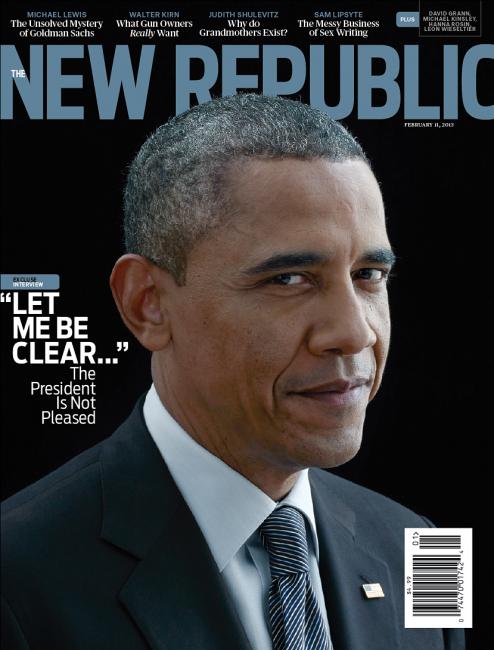 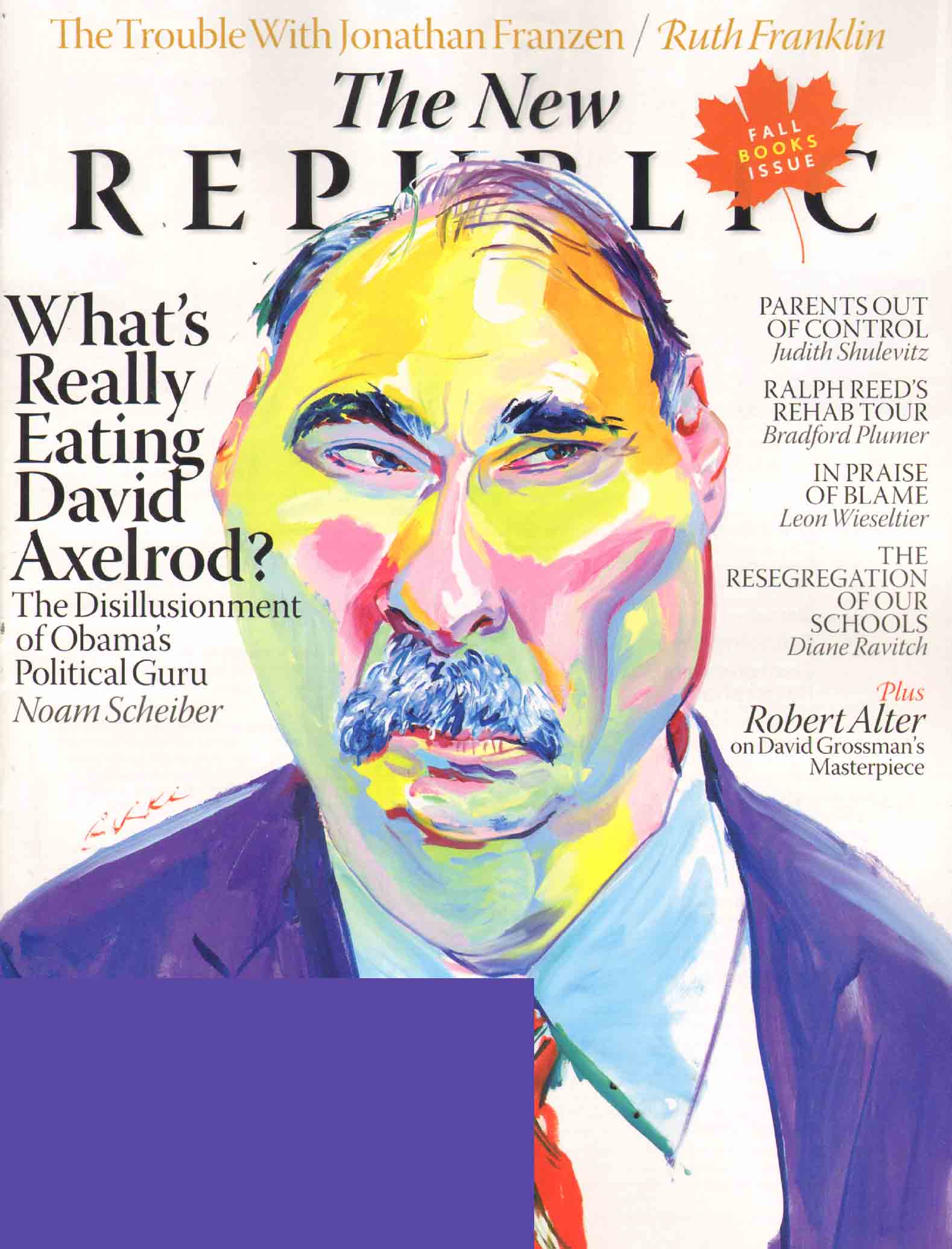 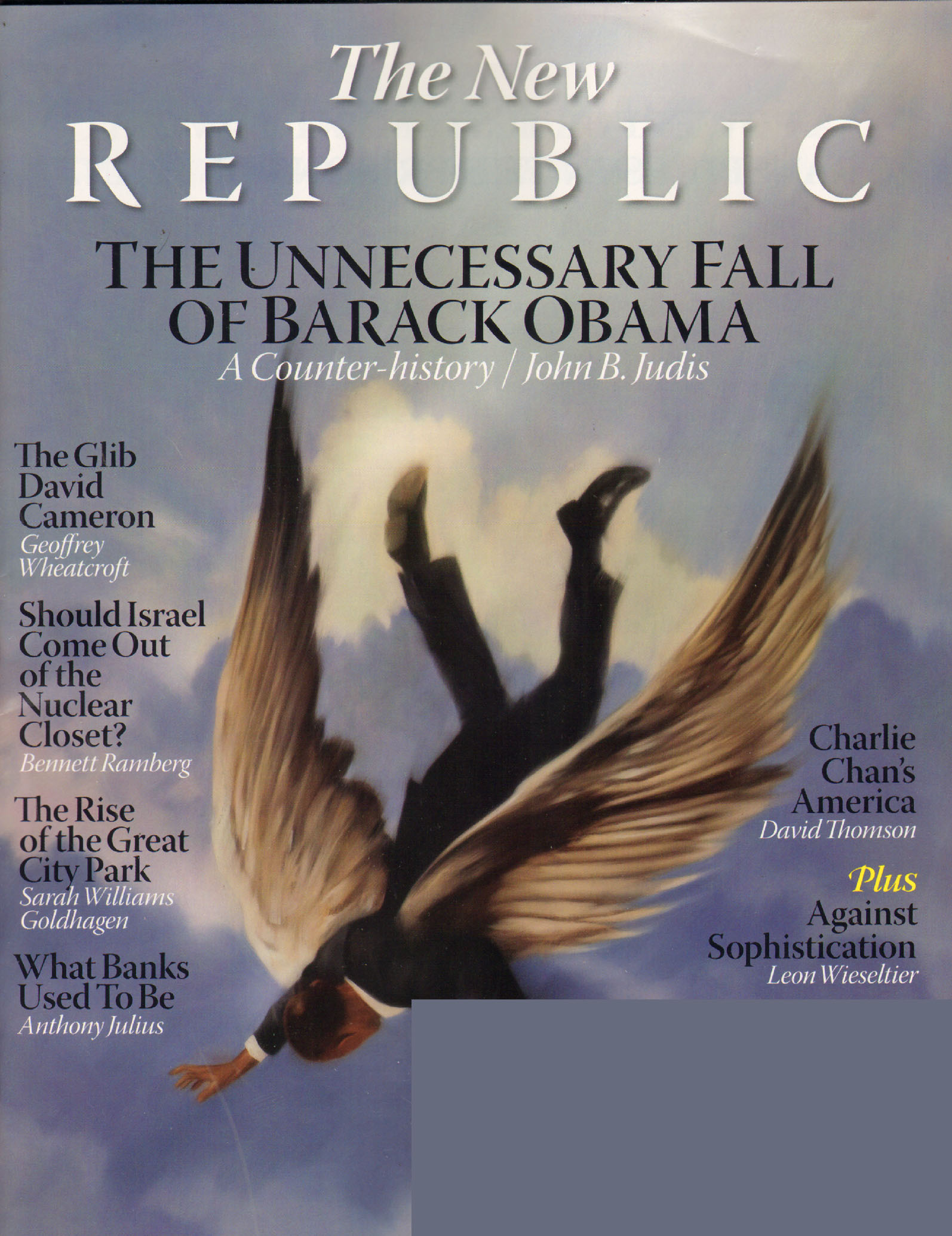 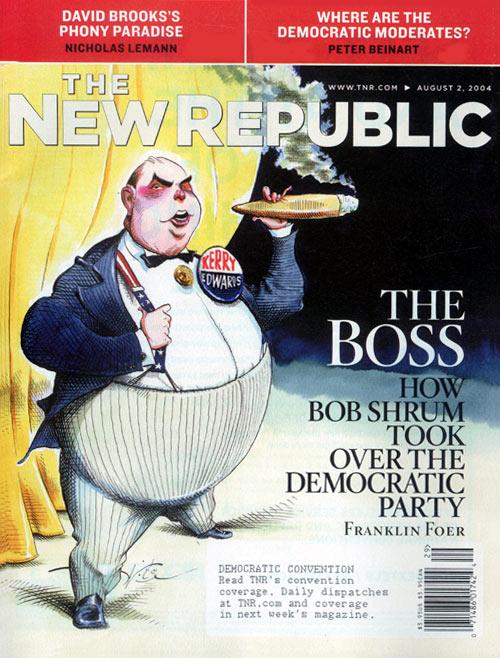 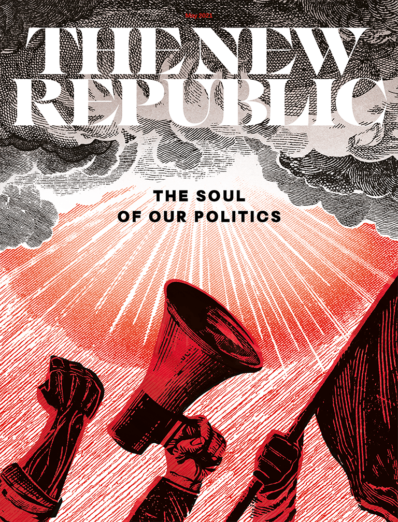 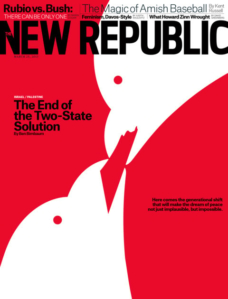 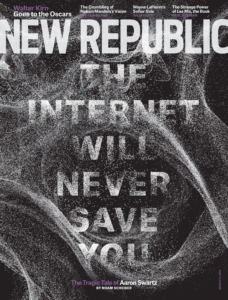 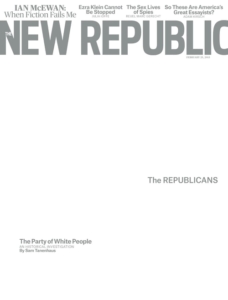 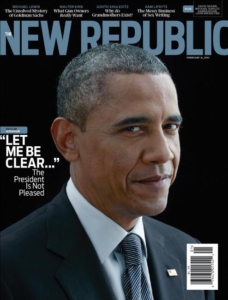 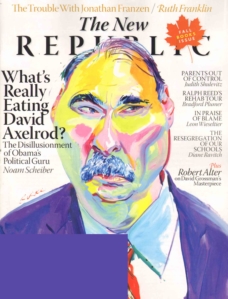 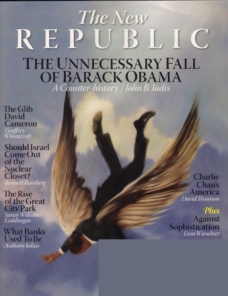 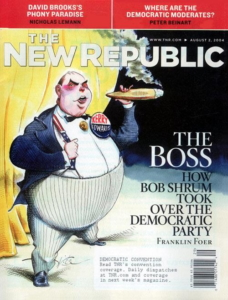 Since 1914, The New Republic has been an influential progressive American voice of politics and the arts providing its readers with intelligent, stimulating and rigorous examinations of American politics, foreign policy and cultural thinking. The New Republic examines big ideas from a thought-provoking perspective.

Well-known for its century-old tradition of providing context and analysis beyond the daily headlines, The New Republic has been re-imagined for the 21st century with a fresh and compelling design. By publishing the best writing from a variety of viewpoints -- including those from arts and culture, with literary criticism that sets the standard in the academic arena and among general readers alike -- The New Republic continues to be among America's best and most influential journals of opinion. Try it for 90 days FREE!
You May Also Like 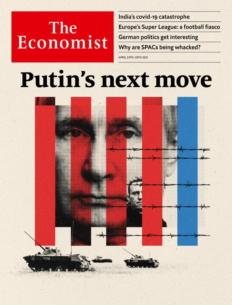 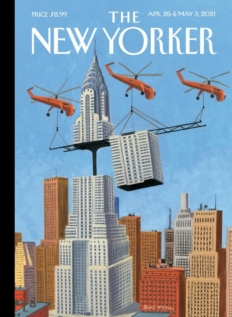 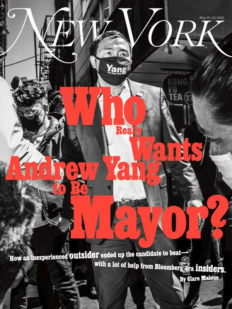 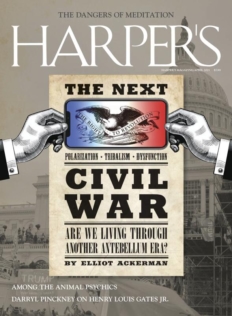 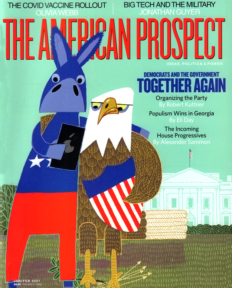 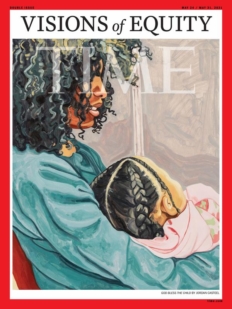 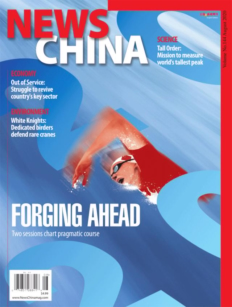 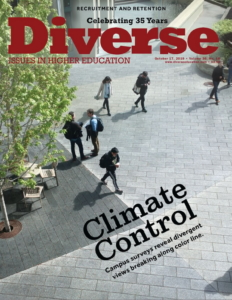