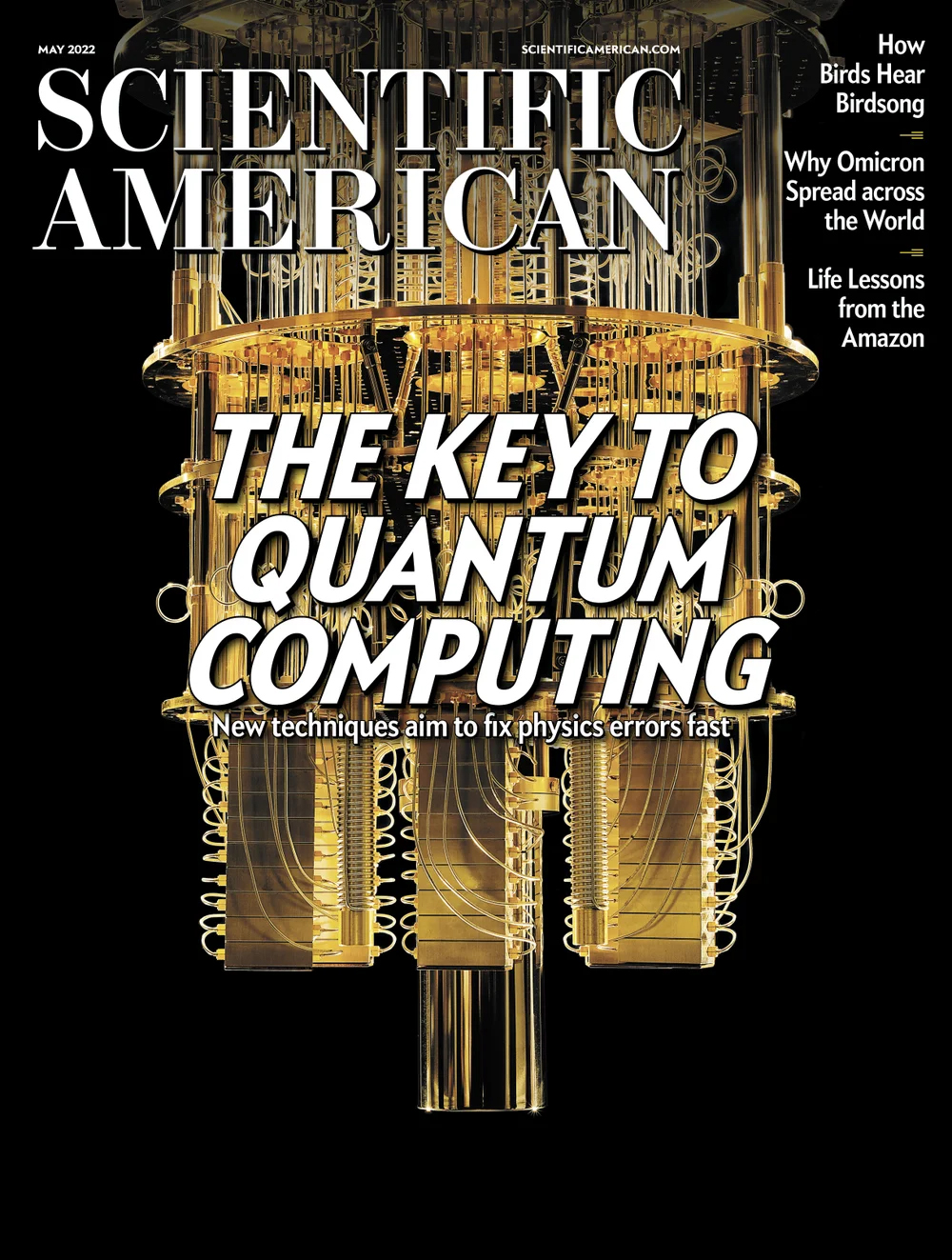 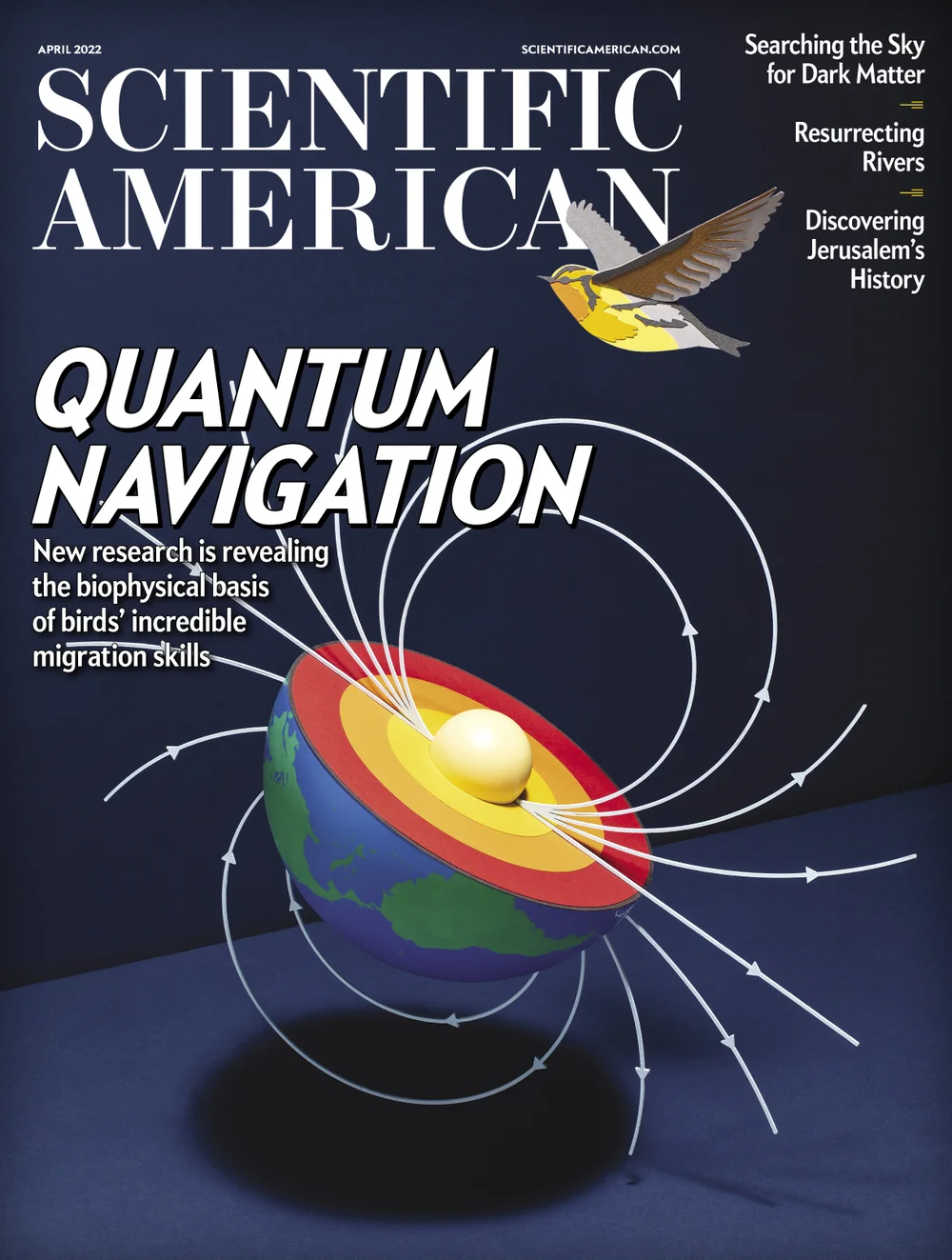 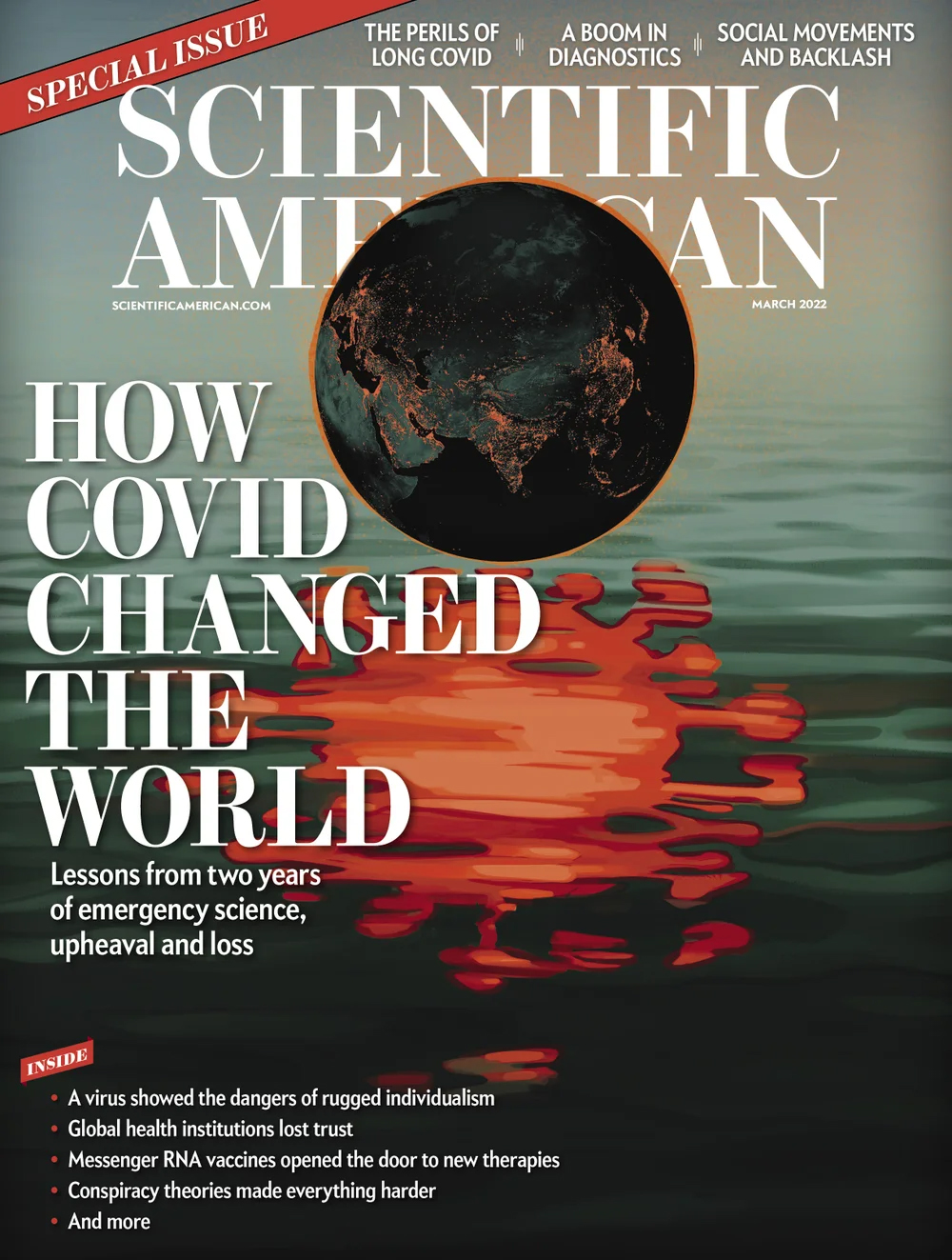 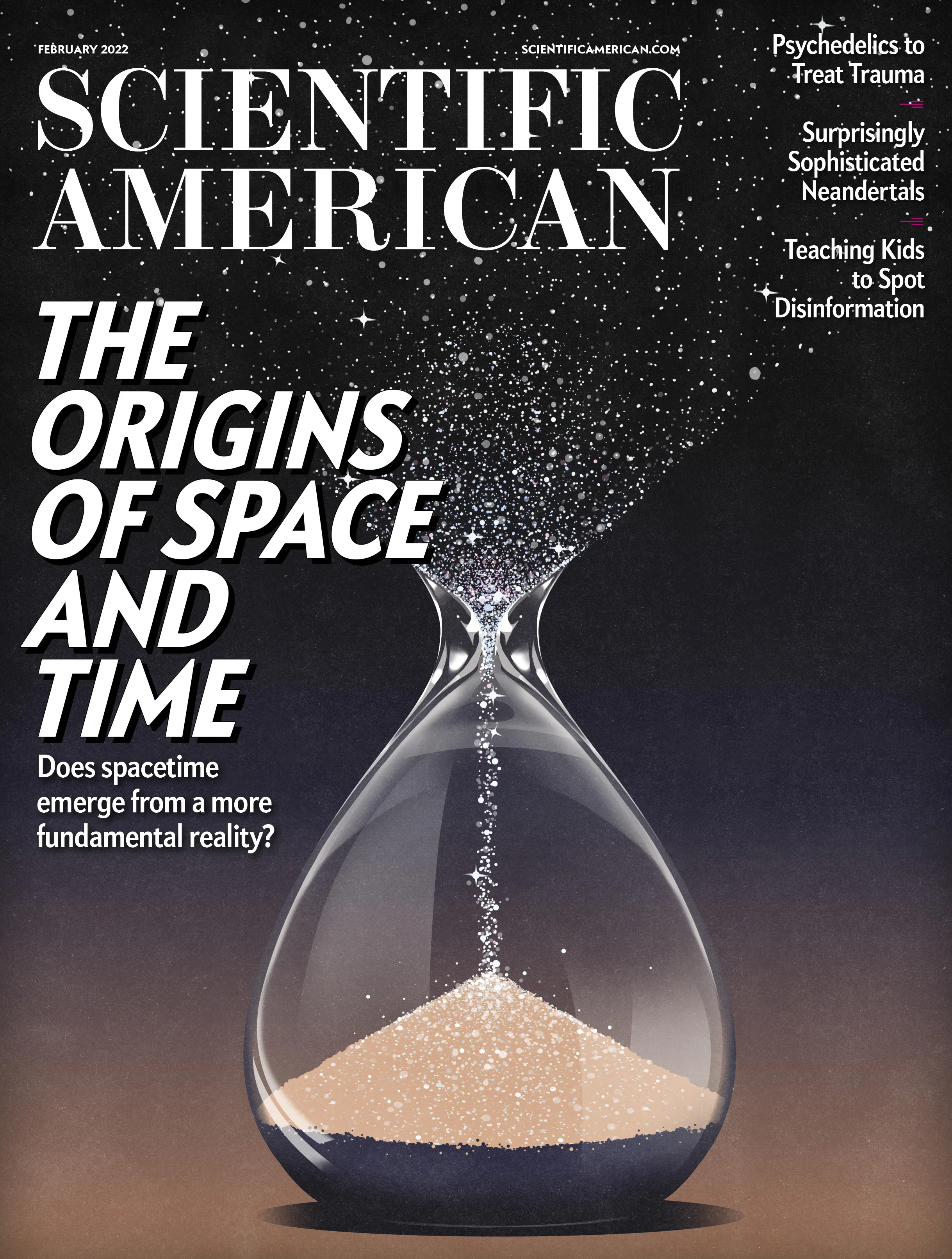 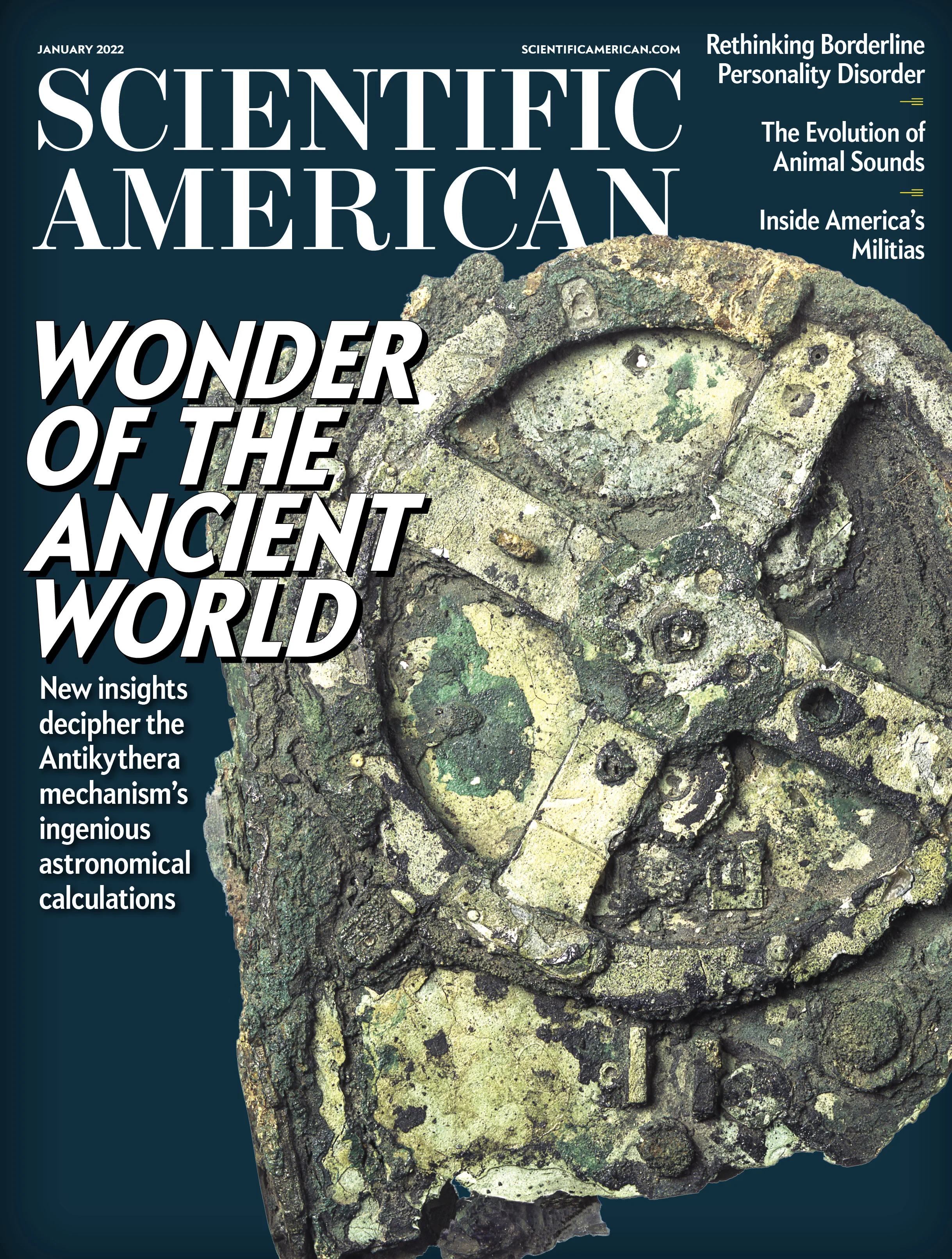 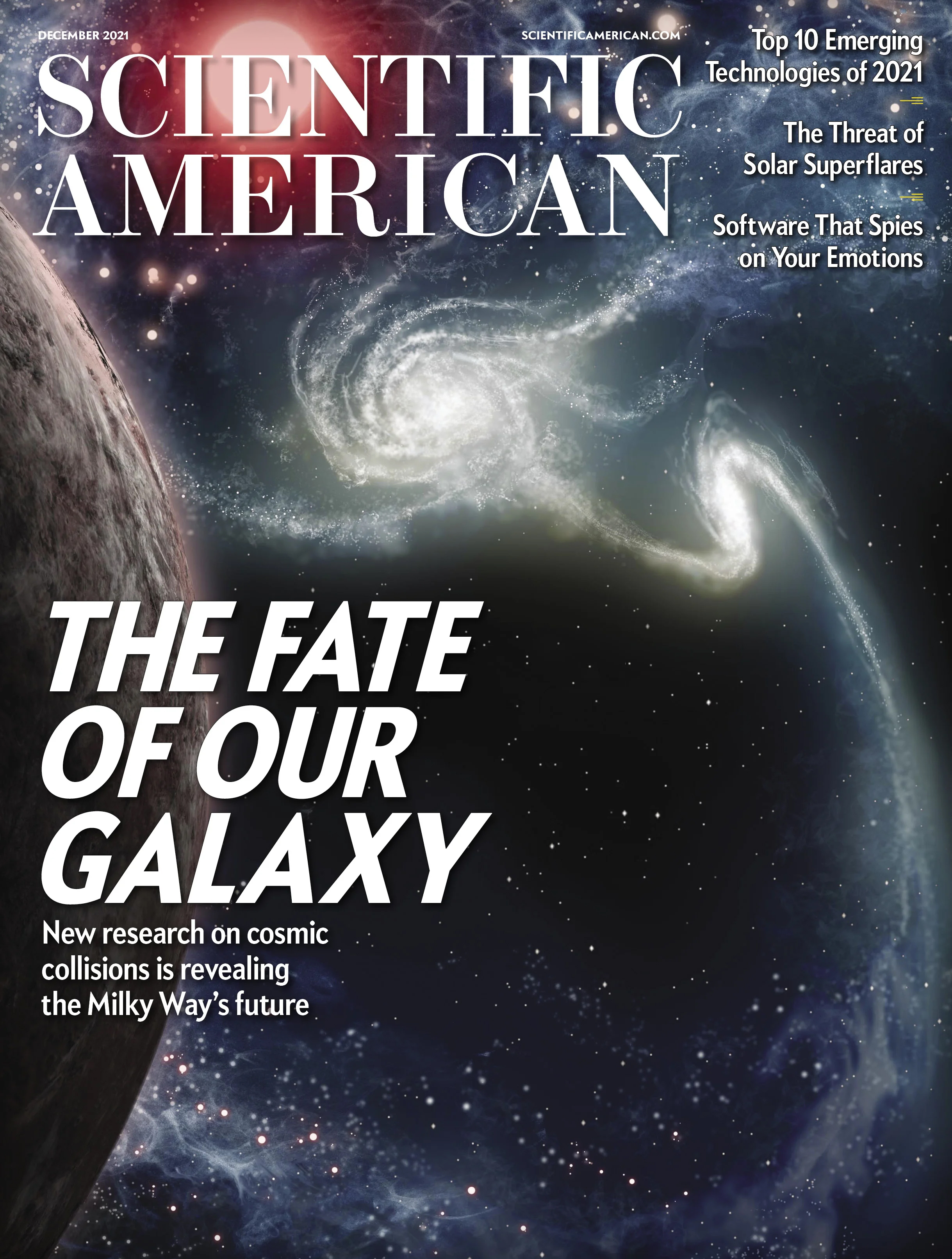 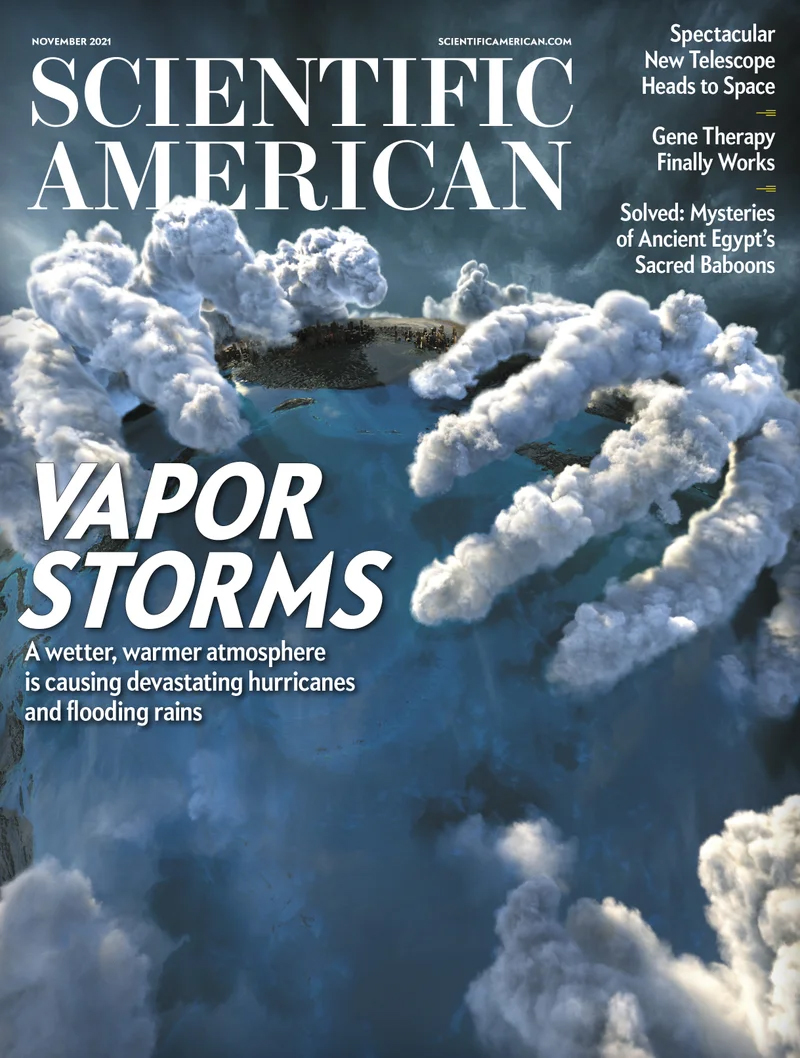 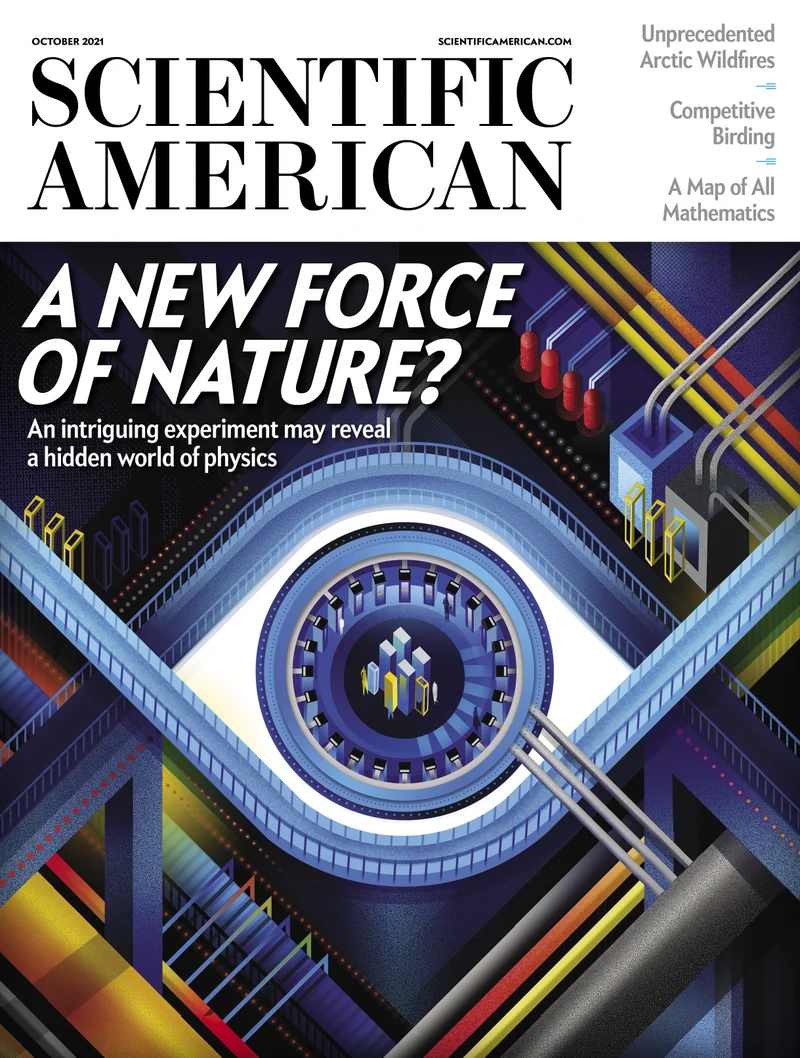 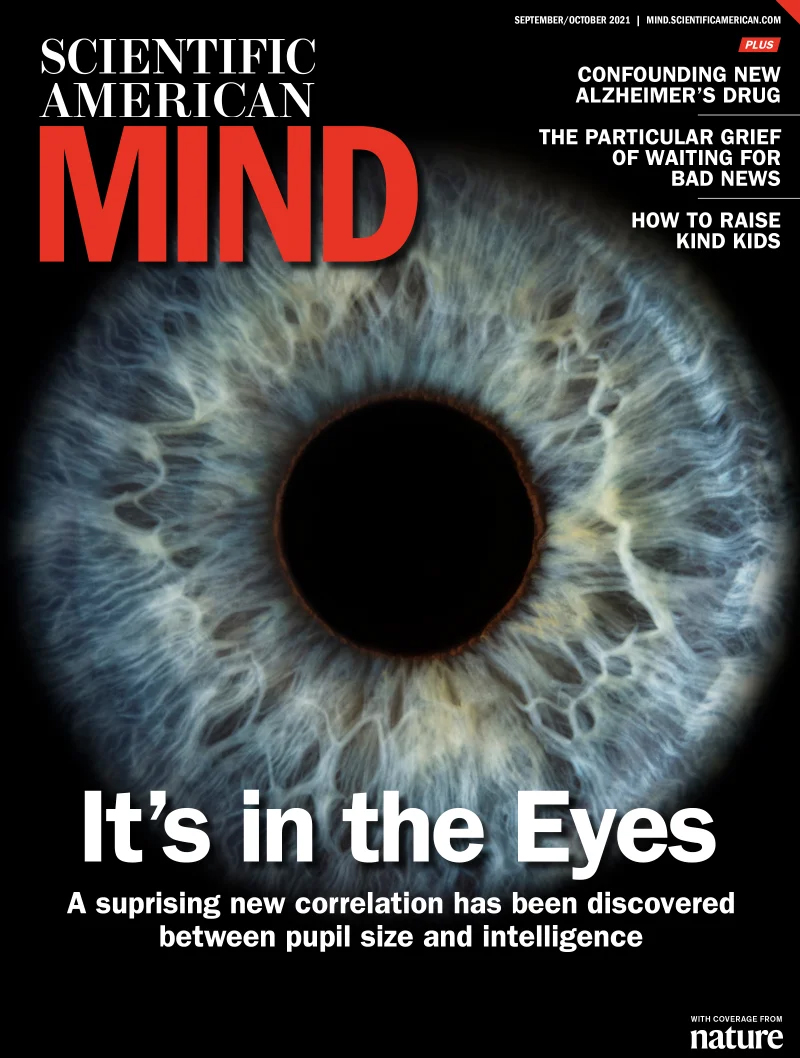 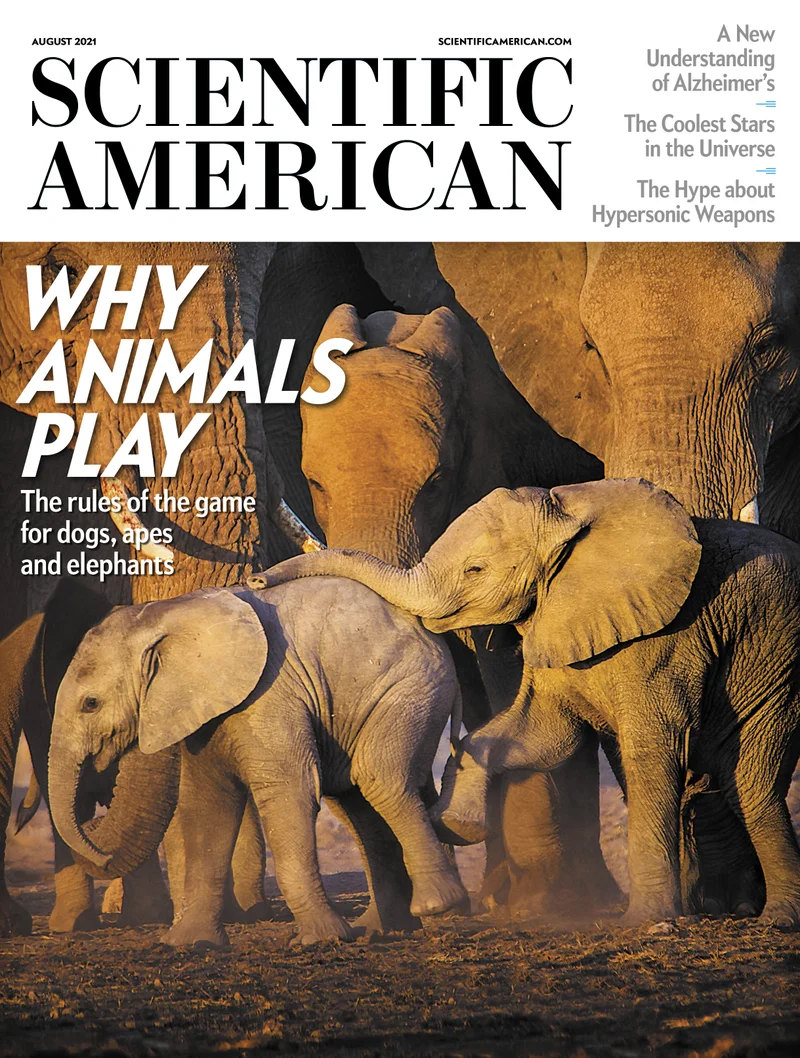 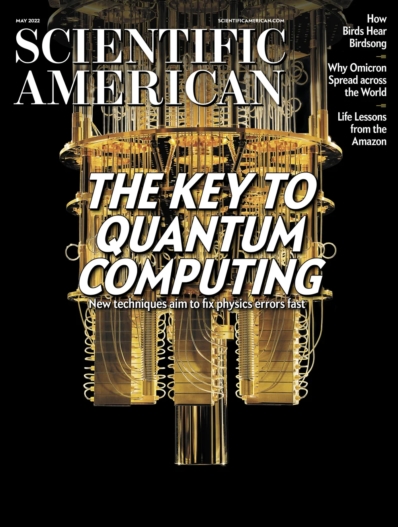 In publication since 1845, Scientific American has been delivering breaking and in-depth news in science and technology and how they are shaping our future. Scientific American is geared towards an educated, general audience with an interest in issues within the field, as its forum of theories and discoveries are explained in an accessible and approachable fashion. Every issue presents the most riveting and fascinating work being conducted in areas such as medicine, technology, energy, the environment, and business. Scientific American is also well-known for its constant accuracy in anticipating advances and leaps on a broad range of topics within both the physical and social sciences. This monthly magazine dynamically presents the remarkable efforts of world-renowned scientists and Nobel laureates.
You May Also Like 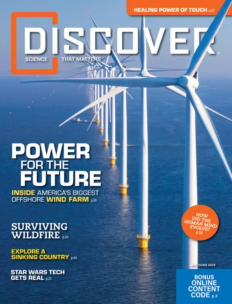 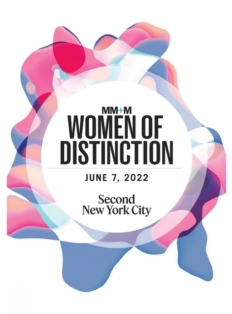 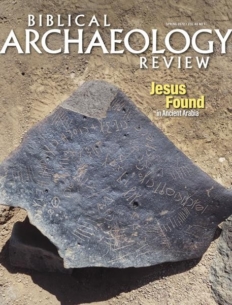 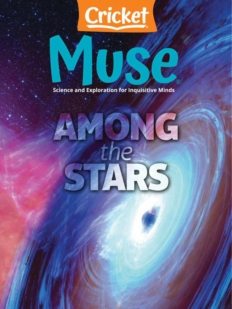 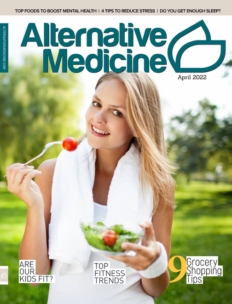 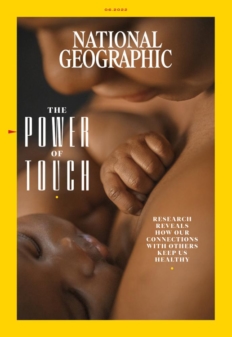 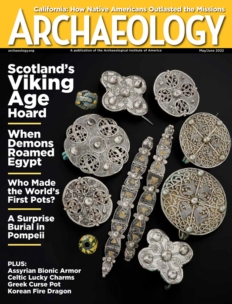 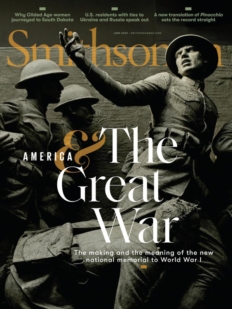